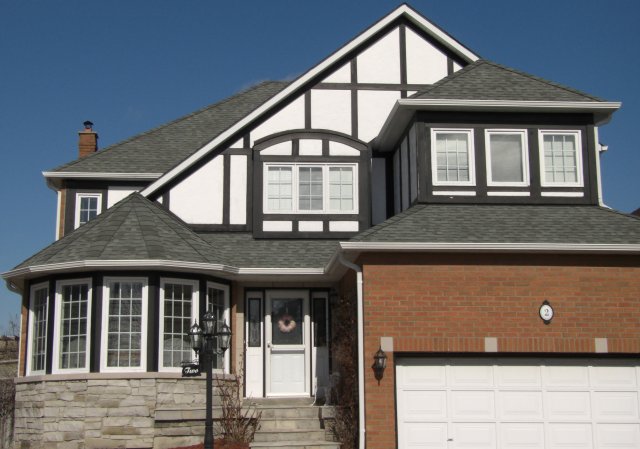 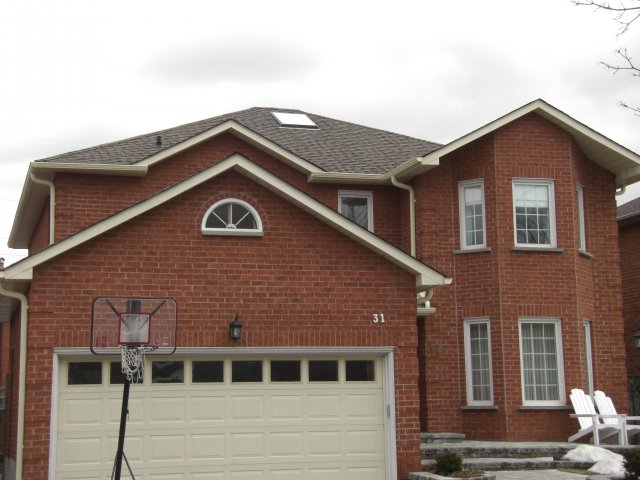 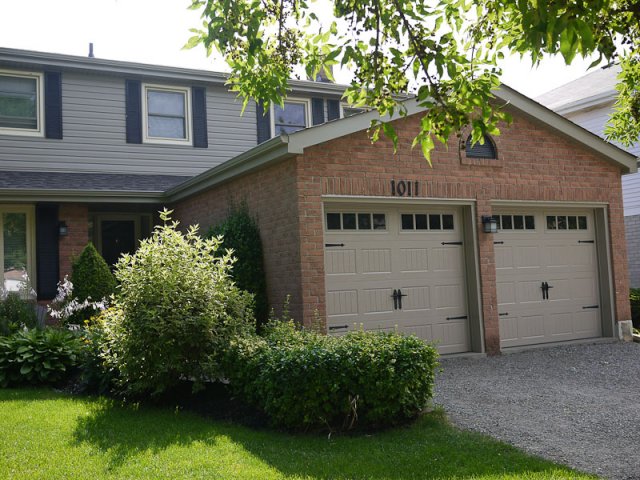 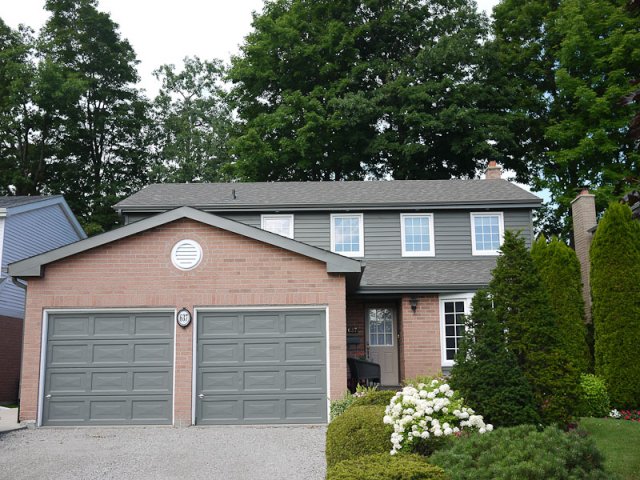 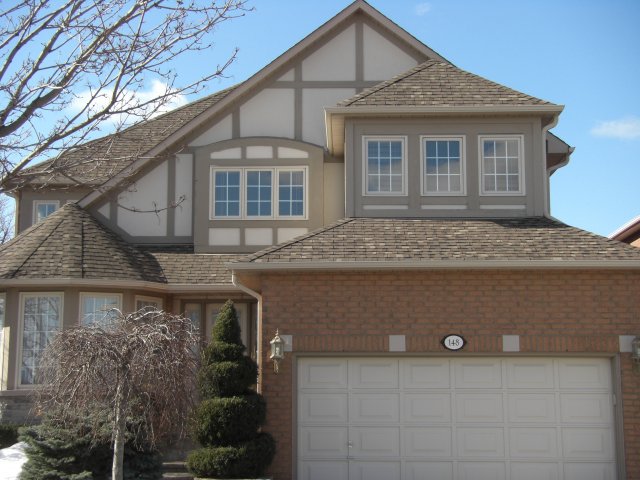 Home owners like you repeatedly rate Fyfe's Roofing as the best roofing contracting company in the Durham Region area.

I had been getting quotes on having my roof done and then I noticed a leak.  I called Fyfe's Roofing and spoke with Mike, he said that he would be over that day.  He came the same day, fixed the leak, and gave me a very reasonable quote on having my roof done.  Mike and his team came on the date that he had promised to replace the roof.  They did an awesome job with high attention to detail.
~ Eric from Whitby, November 2013